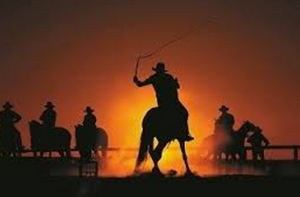 The world of Travelling Stock Routes are a gem in our history and heritage. Not always listed in the freecampers bible – Camps Australia Wide -they are truly special places that we should all fight to protect and maintain. They are also an important part of the public free camping network in Australia. I love freecamping in these very special places as they usually provide sure water and when you are on the road full time freecamping, to enjoy the joys of wild places and the natural delights of our country, they truly are a wonderful public resource throughout Australia. You should also remember when camped at these locations that you must leave area’s free for the wildlife and grazing cattle to reach water as this is their primary purpose. Don’t be surprised if the camp site is suddenly overrun with a grazing mob! 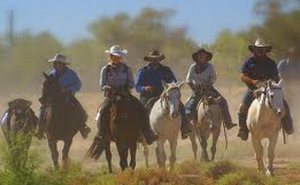 These old routes, known today as TSR’s, are those which the cattle drovers once drove their stock along on the way to market regularly and they are still in use today. They were known and celebrated watering and resting places for the stock and they are also a touch of our history active and valued in this present day.

What perhaps many don’t realize though is that they were also often the routes taken by the old traditional Aboriginal tribal groups of another era. Places where a group would rest and enjoy the same things, these which we enjoy today. Places, often of corroboree and initiations too, places of family and gathering in times of drought and trouble.

I have just renewed my acquaintance with the history of this passed era in reading ‘Kings in Grass Castles’ by Dame Mary Durack and what a joy it was to revisit a time long passed; yet one that still stretches into our present today. It bought to mind the historic and monumental great cattle drives of a time where the land was fast changing and Australia as we know it was being born, forged at the hand and suffering of pioneers of many races. While part of me abhors the land grab of another era in our nations history, that which disbanded and all but destroyed what was an ancient culture, another part of me can see how the Australia we now all enjoy was forged, including the descendants of these self same tribes, the Aussie Aboriginal people of today.

It bought to mind the Aboriginal stockmen and women, the pioneers and drovers, cattle folk of another era that were the backbone of our countries development. The Aboriginal people were often the only reliable labour force outside of the larger settlements once the convict era had passed, and they too were also commonly mistreated by our standards of today. They too were often viewed as possessions within the colonial era as were the convicts.

So why did so many of these tribal men and women turn away from their traditional ways and take up with the whitefella’s of the day?

It is often forgotten that the constant struggle for survival and resources in what was often a demanding environment and a strict and strong tribal cultural structure, in it’s self was a harder taskmaster than most any squatter could be.

The reliable provision of rations for their families, for not only the native drovers and stockmen but also the women and families who had come into the Homestead or Station in times of drought, was a very attractive proposition to the native tribes people. A people who were accustomed to strict lore and patriarchal customs which saw little change down through their lives and they often recognized no loyalties outside of Country and cultural demands.

This topic also brings to mind the abuses that cross cultural men and women suffered in being inter-racial. Born of both worlds they were mostly accepted by none, but yet found a place in the drovers camps and the solitude of the outback where they could live, thrive and be welcomed. There is no doubting that civil abuses occurred often, and sometimes horrific abuses committed by both squatter, settler and aboriginal men from tribes other than those whose country they ranged over. But even with this, life was easier living close to the settlers than it was foraging in the time-honoured manner since the Dreamtime with the tribes. 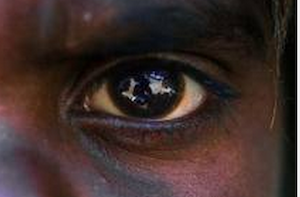 For women in particular this was the case, despite what we consider today to be the abuse they suffered. Within their own traditional culture, abuse was often endemic by standards applied today and measuring the past by the standards of today will always bring conflict, where none was felt in the era of the time.

It was these same drovers, or stock men and women who led the settlers to the source of sure water, often travelling along ancient songlines in their own traditional movements across the land. Travelling ancient trade routes and reading the signs of the land that would lead them to water ensuring their very survival, something which the whitefellas were often slow to learn. This is a part of what our Travelling Stock Routes are commemorating and marking today. Sure water, sound tracks between places of rest and plenty in a land that is harsh in its demands.

Our TSR freecamps are more than just places to hold up in for a spell, and enjoy the scenery in the bush… they are places of ancient history and our heritage. A heritage that stretches often well back beyond settlement… way back into the ancient Dreamtime; a knowledge off sweet places and gift from the spirits and ghosts of our land no less. These places demand respect from all travellers and we should demand that they continue in the tradition of our nation down through time. We should be respectful of their history for it belongs to all Aussies and we are all responsible for taking care of this land. 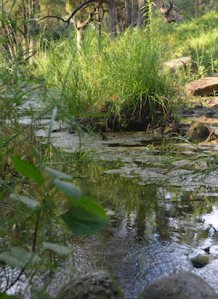 Travelling these TSR’s camps can be an adventure on its own and some of them are truly lovely sites. There is also the adventure of routes such as the Cobb Highway in outback NSW and many others. It is one of the historic routes that are part of this tangled and ancient network now known affectionately by Aussies as The Long Paddock. When the dry seasons hit hard in rural outback area’s these routes are the only escape from sure death, in providing sure water for men, stock and the animals of the wild… they should remain unfenced and protected, free to all people and creatures. Freecamping is part of our heritage, our history and it should be a right for all people and creatures of this land.

So next time you pull into a freecamp, check for any information boards or signs and if you have chanced upon one of these gems which is a TSR, then take a moment to remember those who have trodden before you, those who have marked the site for prosperity and think of the ageless tribal people who sat at the banks of the watercourse or soak… celebrating their very survival in this their country and ours.

For more posts on ‘Oldies at Large’ and chatter about the adventure of freecamping visit the page that lists past postings. I have written a series of travelogues and tales of adventures in freecamping, you can find them on the ‘Around the Campfire’ page. Available in ebook and print. Also available in varied ebook formats at Smashwords.

You can also discover more about tales from an ancient land in the series of novels, “The Dreaming”. Tales, which step you back to another time, another world that even now sits nestled within our own time. Read stories about the Shaman living within the ancient Lore of this land, available in ebook and print. Or visit the page which lists posts on this Ancient Culture. 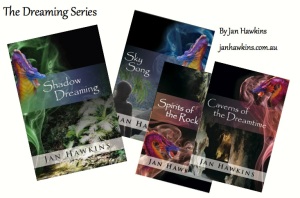